Ivan Nebesnyk was born in 1981 in Uzhhorod.
He received his first professional education at the Uzhhorod College of Arts. A. Erdely (1995 – 1999)
Since 2006 (until today) he has been teaching at the Transcarpathian Academy of Arts.
In 2009 he became a member of the art group “Esmarch’s glass”.
The artist continues his search in painting and photography, lives and works in Uzhgorod. 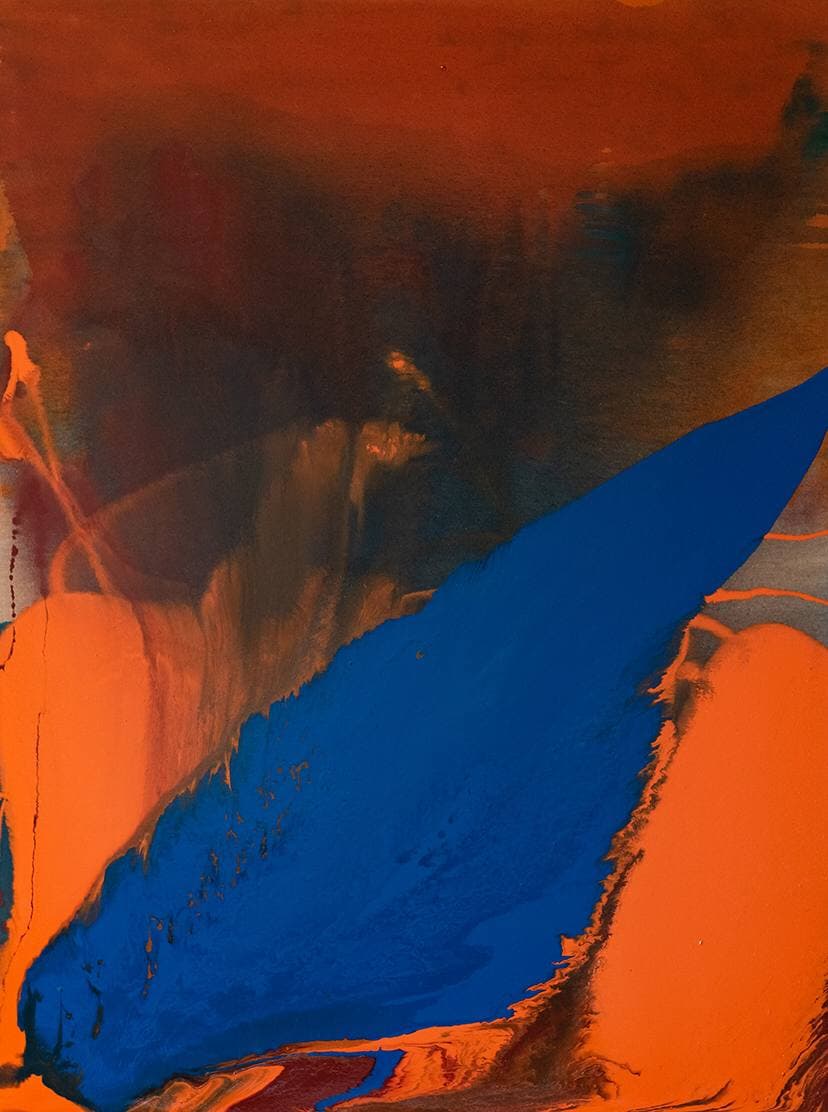 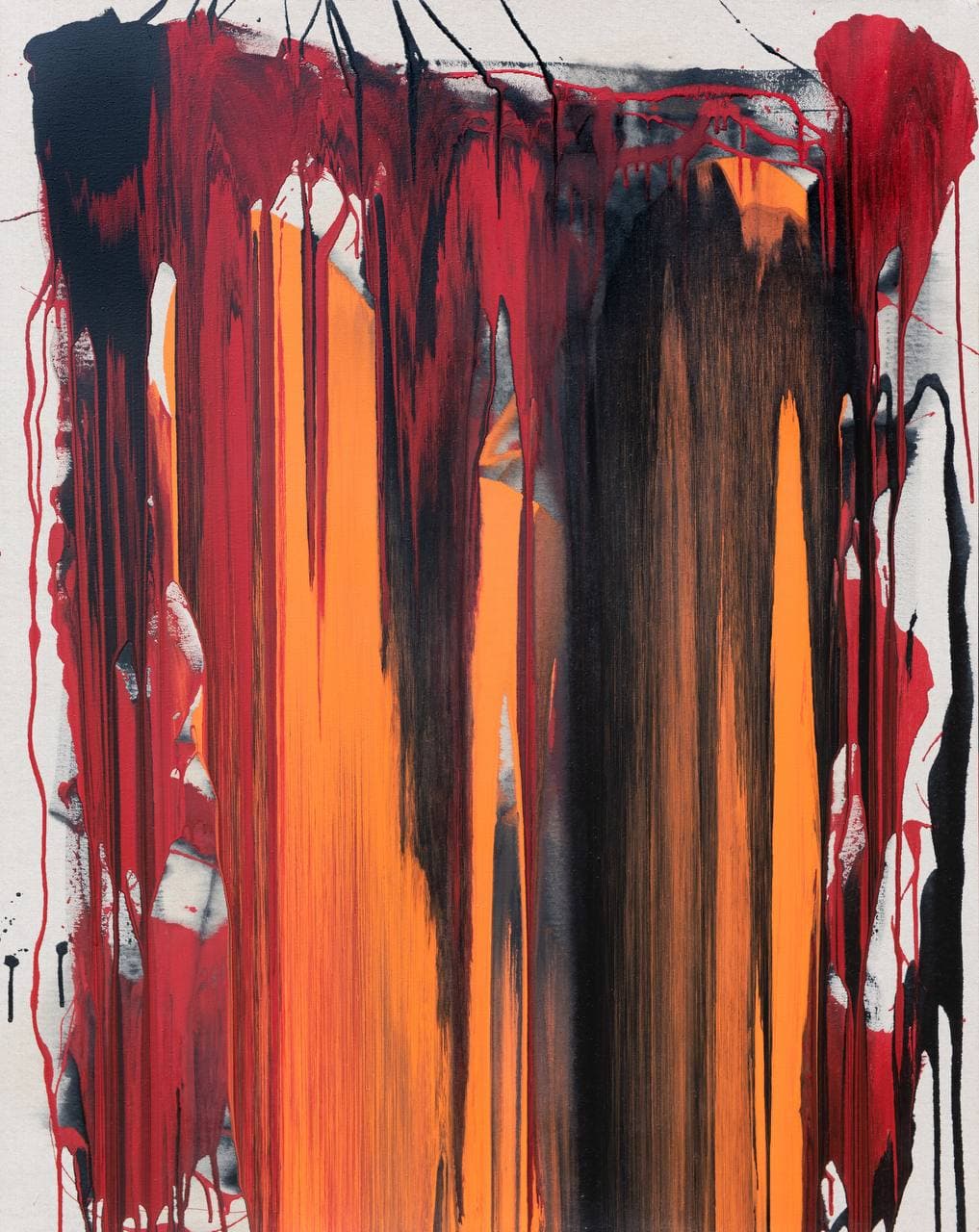 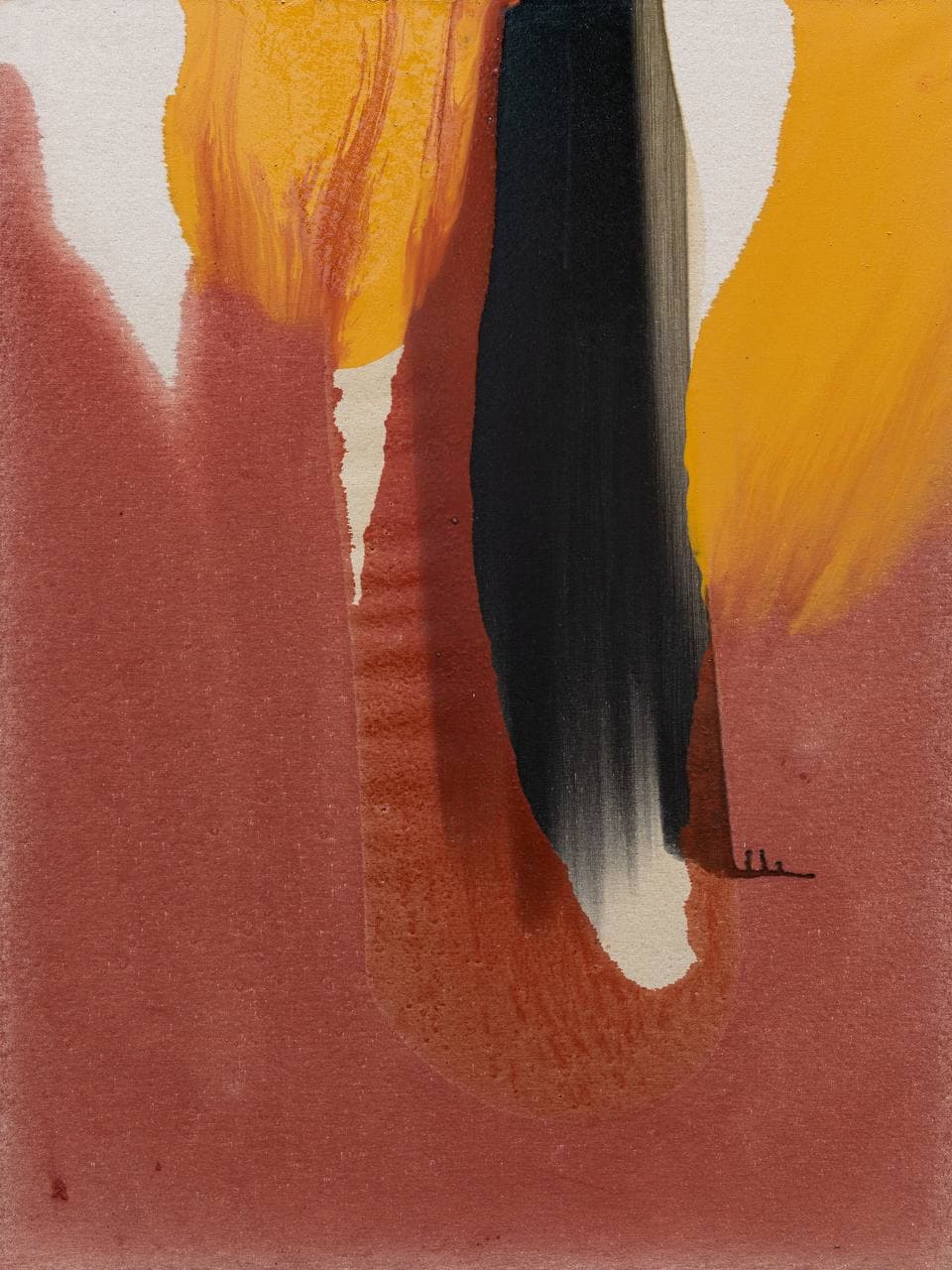 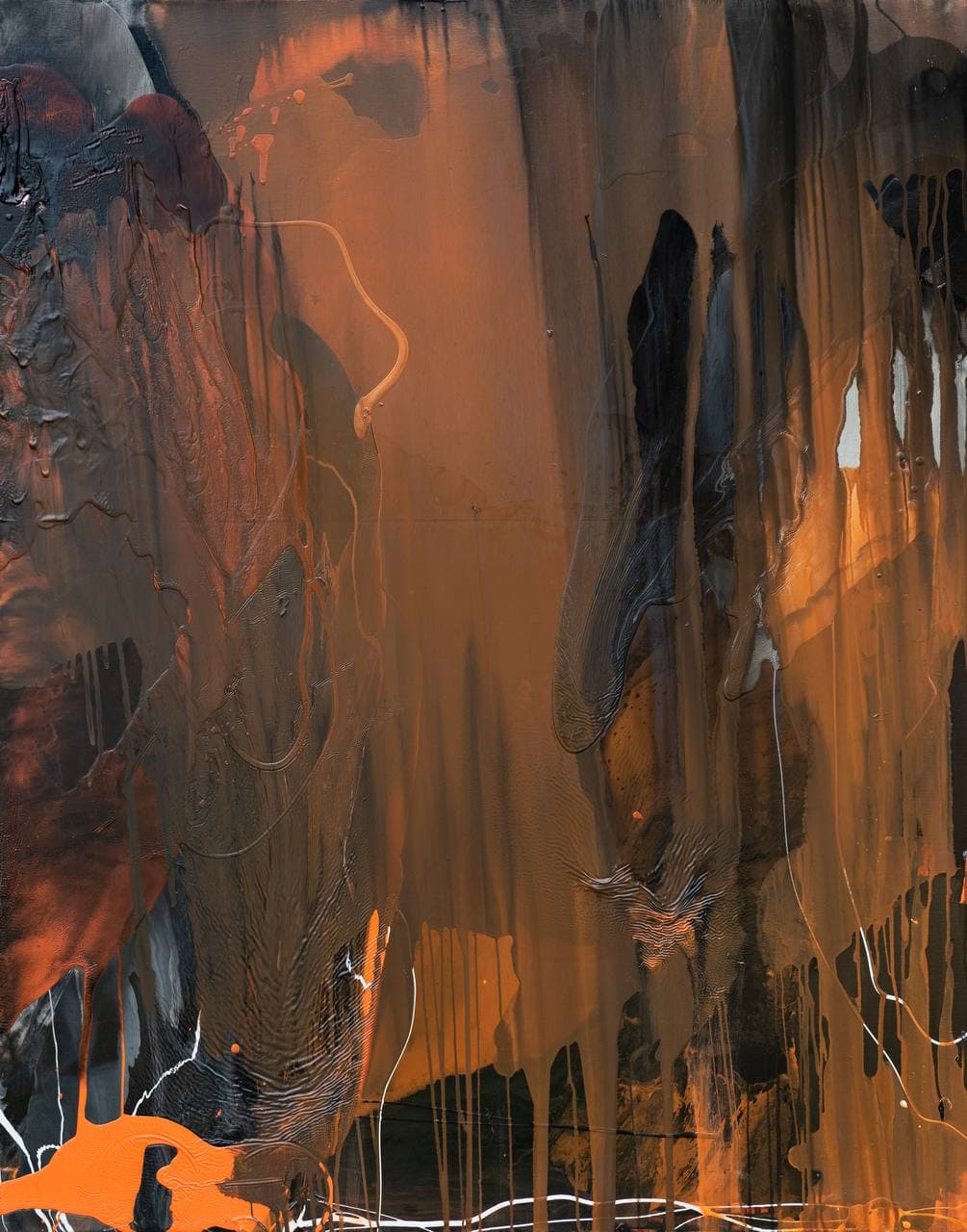 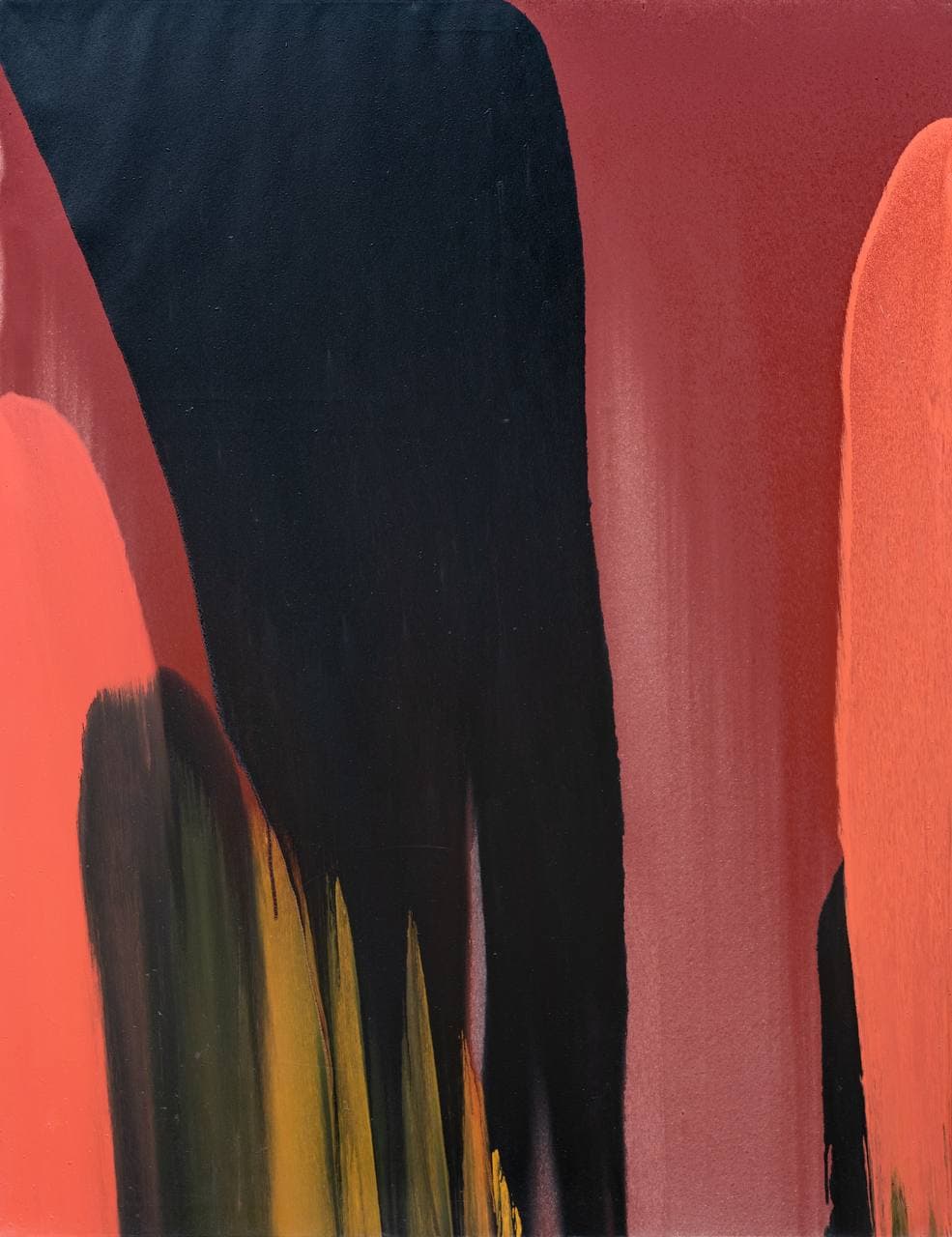 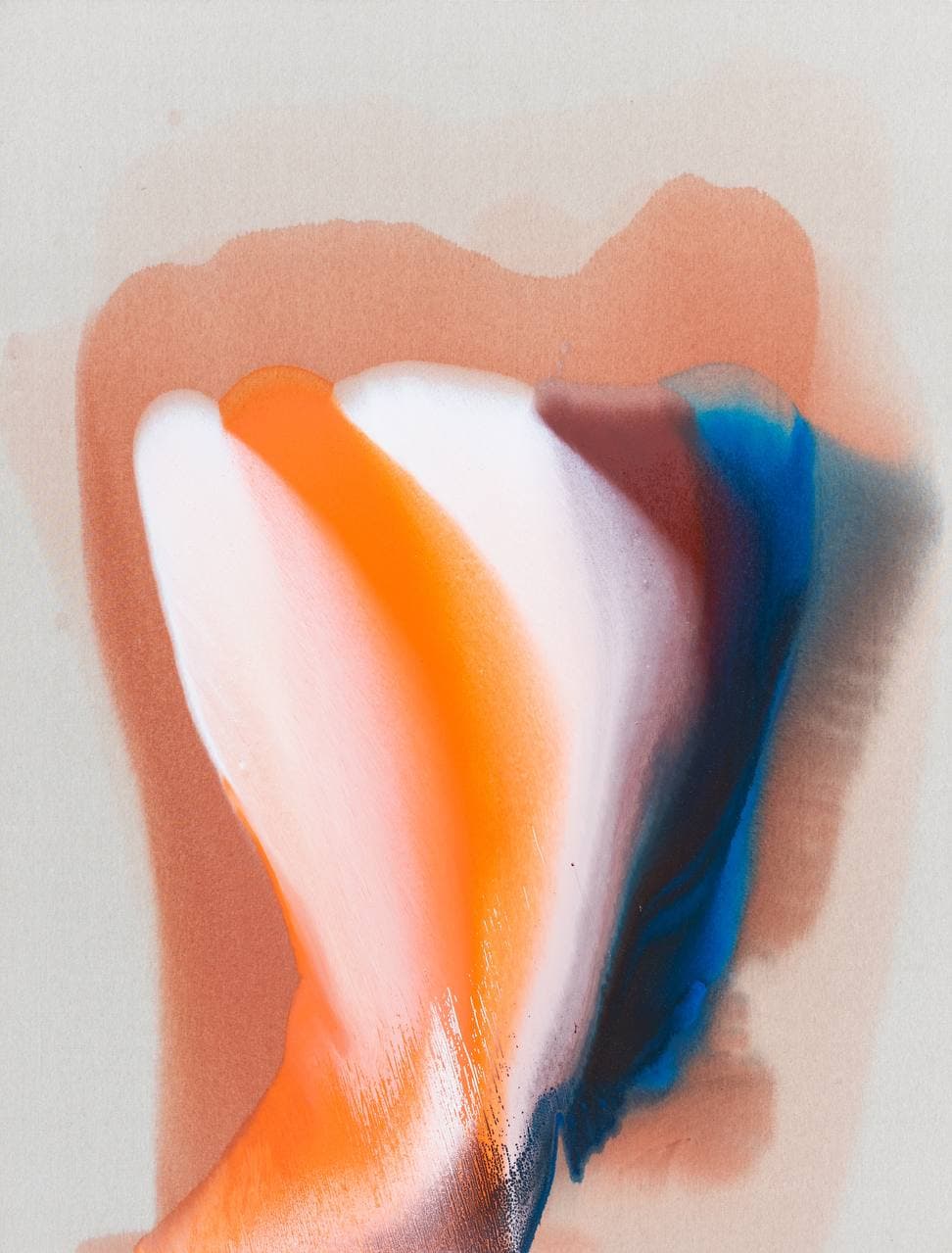